During a break at the famous BBC Maida Vale Studios

I had a great time recording  CHARLES II , where I play Prince Charles as a boy, in the first episode of this new drama.  The first episode goes out on the 10th August at 3.00 p.m .  I am really looking forward to hearing it. 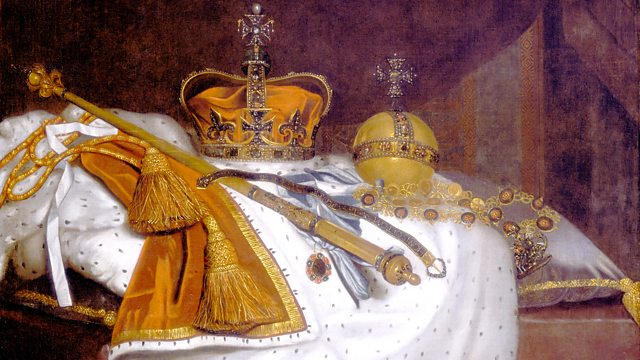 Charles II, Part One: Through the World in Various

Charting the early life of Charles II, as a young boy in the court of his father and during the Civil War, his life in exile during the interregnum, and later his failed attempts to regain the crown. When news finally reaches him of Oliver Cromwell’s death, Charles plots his return once more.