A tale of wizards, dragons and magic by Ursula Le Guin.

A Wizard of Earthsea is a young-adult fantasy novel written by the American author Ursula K. Le Guin, first published by the small press Parnassus in 1968

The radio adaptation by Judith Adams was directed by Sasha Yevtushenco. It may surprise you how this original story is very similar to another young wizard with a scar on his forehead! 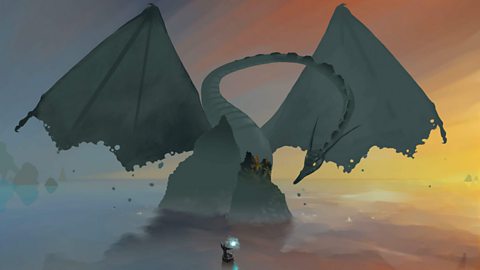