I went to BBC Broadcasting House yesterday to record a new drama.  I met up with a few people I had worked with before which was nice and I met academy award winning actress Juliet Aubrey.  She has just finished a film alongside Bryan Cranston.  I have just finished watching ‘Breaking Bad’ and I was interested to know what he was like, she said ‘he was really nice’.

Juliet played my  adoptive mum in the drama and we had a good laugh.

If you missed ‘The Outcast last night’, you can catch up on BBCiplayer:-

I play Ed Rawlings as a child.  He is not a very nice child and a bit of a bully.  Finn Elliot played Lewis and he was brilliant.  I made a  short film whilst we were taking our breaks and this is Finn and me discussing the plot line, with Aran to the right.  I will release it later.

We had a great time and we all got on really well.   In the next picture, from left to right is:-

Sophie, Aran, me with Jocelyn below, Finn and Edie.  Cameron was missing  from this photo so I have popped him in below.

Just the boys with Cameron on the left.

The drama continues next week and was written by Sadie Jones, directed by Iain Softley and cast by

Dinosaurs. That’s what you expect when watching a film in the Jurassic Park series, and Jurassic World certainly doesn’t pull any punches on that front. Given that the blockbuster is set in a ‘Prehistoric-style Disneyland’, the film starts all sweetness and light, with the generic Starbucks and doughnut stalls; we are soon introduced to the scary risks of the park.

The acting is believable, with Chris Pratt giving a dramatic, funny and sincere performance, like in Guardians of the Galaxy. There is a comedic theme that runs through the whole film, providing many laughs, and also jump scares and tense scenes. 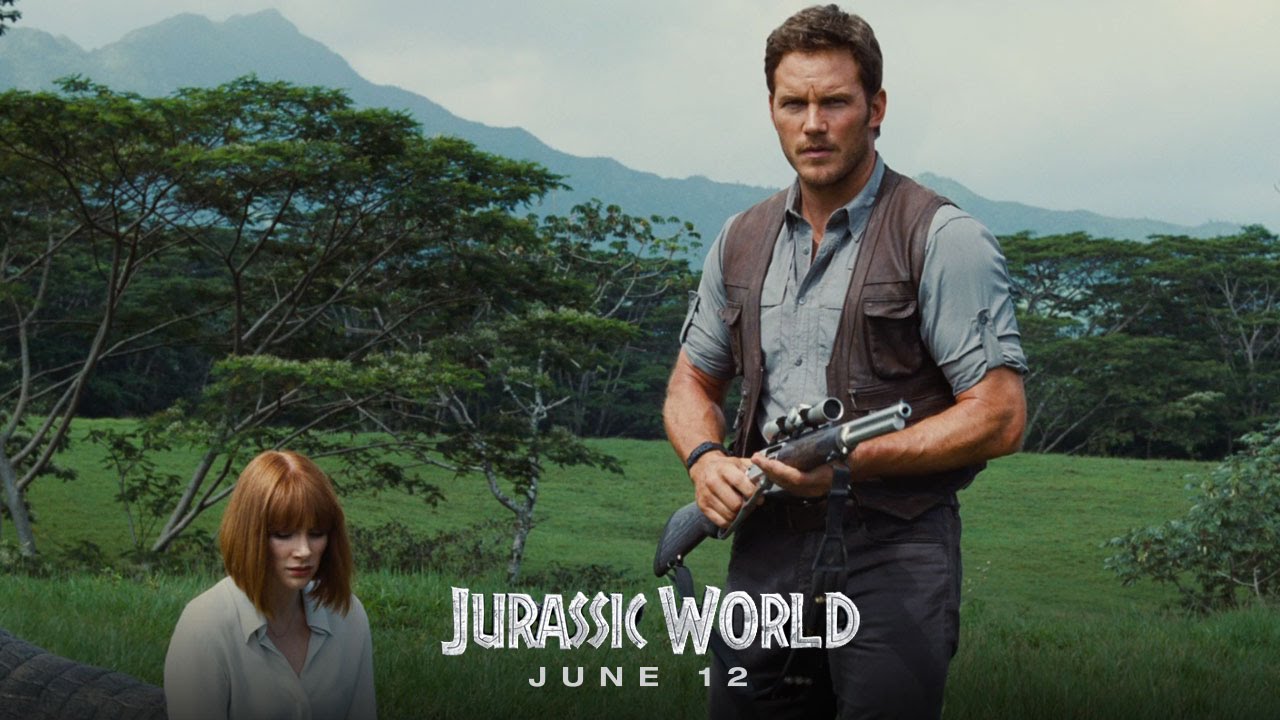 The references to the previous films are perfect. They don’t come too often and come just at the right time. The original theme music by John Williams comes in and out through the entire film in different forms which helps the viewer to subconsciously reminisce of the original productions.

The film really climaxes towards the end with the genetically modified ‘Indominus Rex’ vs the classic T-Rex, one of Pratt’s pet Raptors and a big killer dolphin/whale/shark/Nessie. The whole film is big, loud and extravagant, which is exactly the way it should be. Yes, it is a bit cheesy and predictable, but if your looking for realism, then don’t go and watch Jurassic World!

If I said that it is better than the original, I would be lying, but it is still definitely worth watching and one of the best films I’ve seen this year.