The War time drama for CBBC Harriet’s Army, has been nominated for for two awards in the writer and drama category.

Good luck everyone, Harriet’s army was a great series. I really enjoyed being a part of it.

I am still away at the moment but I have received some news.  Derek vs Derek, the short film directed by Sebastian Barner-Rasmssen, has won at the Screen Stockport IFF  for Best Post Grad Film Student Short Film Category’

A new 15 minute x 10 drama series called Early One Morning is on BBCRadio4 every day, mid week.  Directed by Emma Harding.  Catch up on BBC iplayer if you miss it.

You can meet the cast here:-

Greta Scacchi narrates the drama. It is basically a love story between a woman and a boy set in World War II. It is Virginia Baily’s second novel.

Daniele Levi is a boy of about seven, living in Rome’s Jewish quarter; it’s 1944, and the German occupying forces raid the area and round up its inhabitants. We see Daniele and his family on a truck, his mother in a “going-away outfit”, as if she had planned an escape there wasn’t time for. In her panic, and intuiting what awaits, Daniele’s mother hands her son over to an onlooker, a young woman. This is our protagonist and chief narrator, Chiara Ravello. What follows is the story of how Chiara and Daniele’s two lives, brutally flung together, play out. 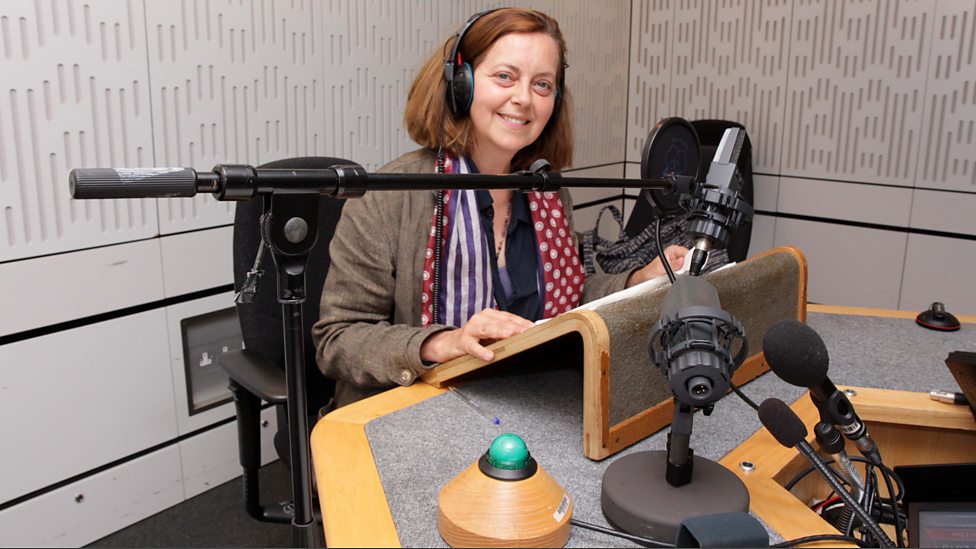 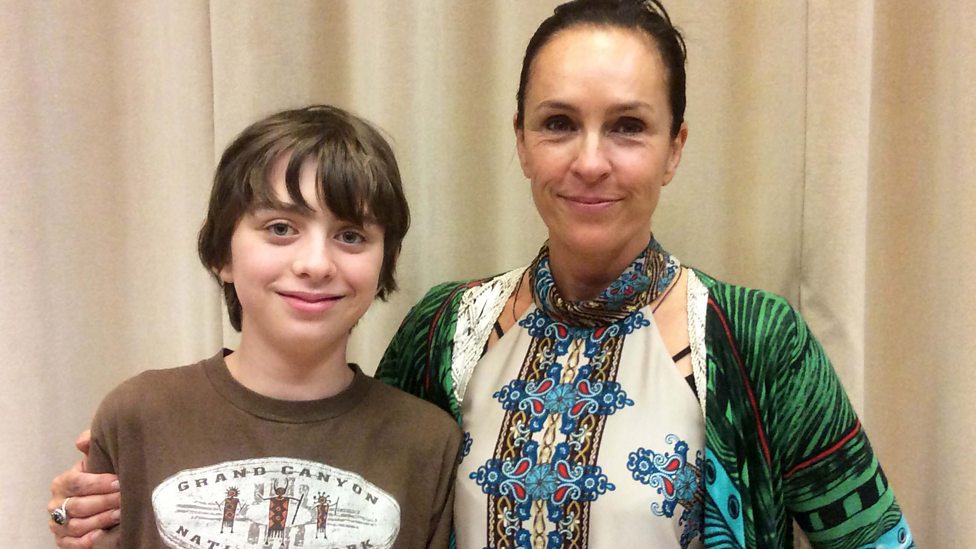 Daniele and Chiara in Early One Morning

It has been a bit strange recently.  First of all it went really quiet on the audition front.  As I am just about to become 15 years old, some people in the know say it is quite usual for it to go quiet until I get out of licensing age at 16.  The  theory being that you can get 16 year olds that look 14 and 15 and you don’t have to get a licence for them.  I decided to concentrate on my writing and I am putting a script together for a serious short film.

Then suddenly, there was an explosion of auditions came in all for the same time period.  I am delighted to say that I will be involved in a feature film and I will be off to Europe very soon.  I shall bring you more news of this movie later.

In the meantime, I am looking forward to going to The Thurrock Film Festival on Sunday, where , If I am lucky I might win a best performance award for the short film Derek vs Derek.

LADY LUCK IS OFF TO HOLLYWOOD