I wanted to say thank you to all the people who have responded to our quest and answered the call.  The Kickstarter  campaign is just over 50% funded and there has been a big surge in the last few days but we are not there yet.  Take a look at all the goodies on offer and if you are on Twitter, please ReTweet to your friends. Copy and paste this link into your tweet:-   Many thanks. 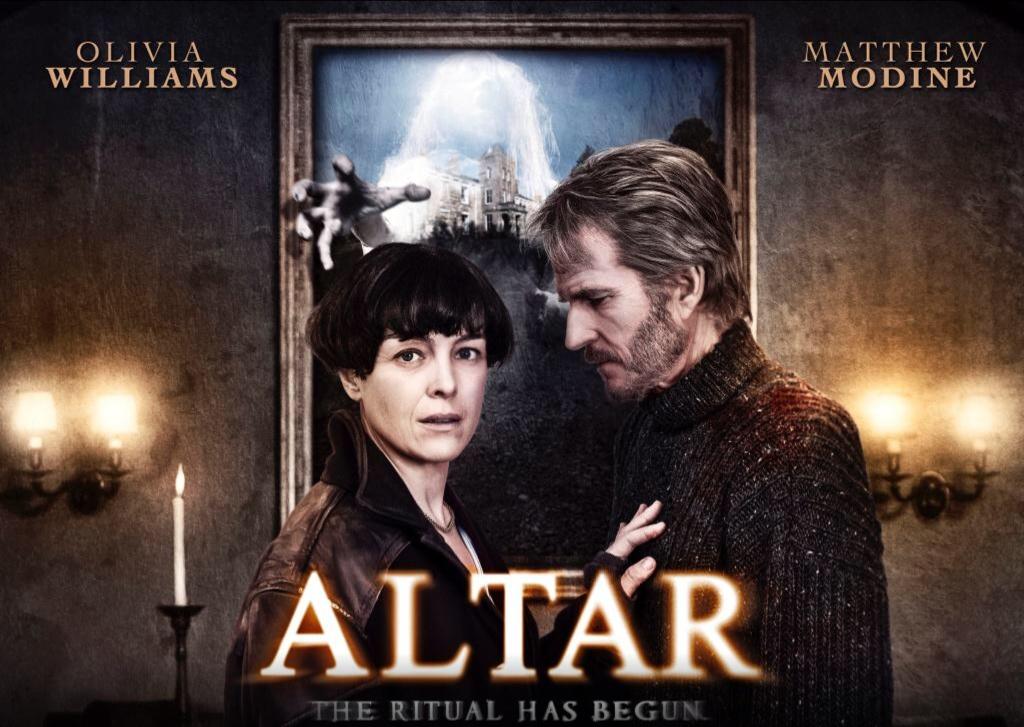 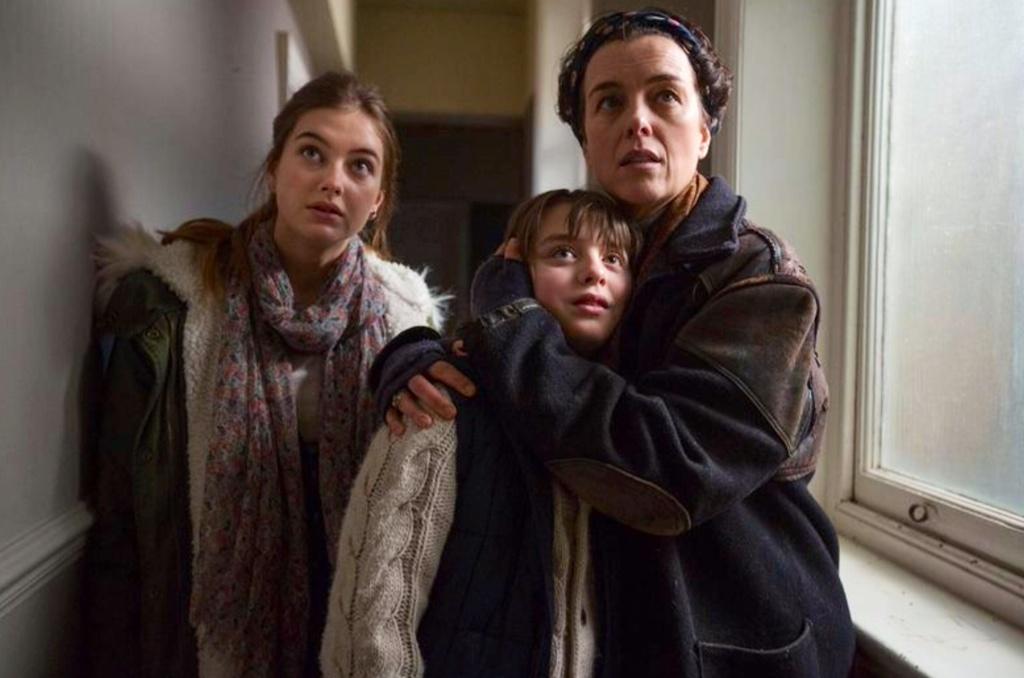 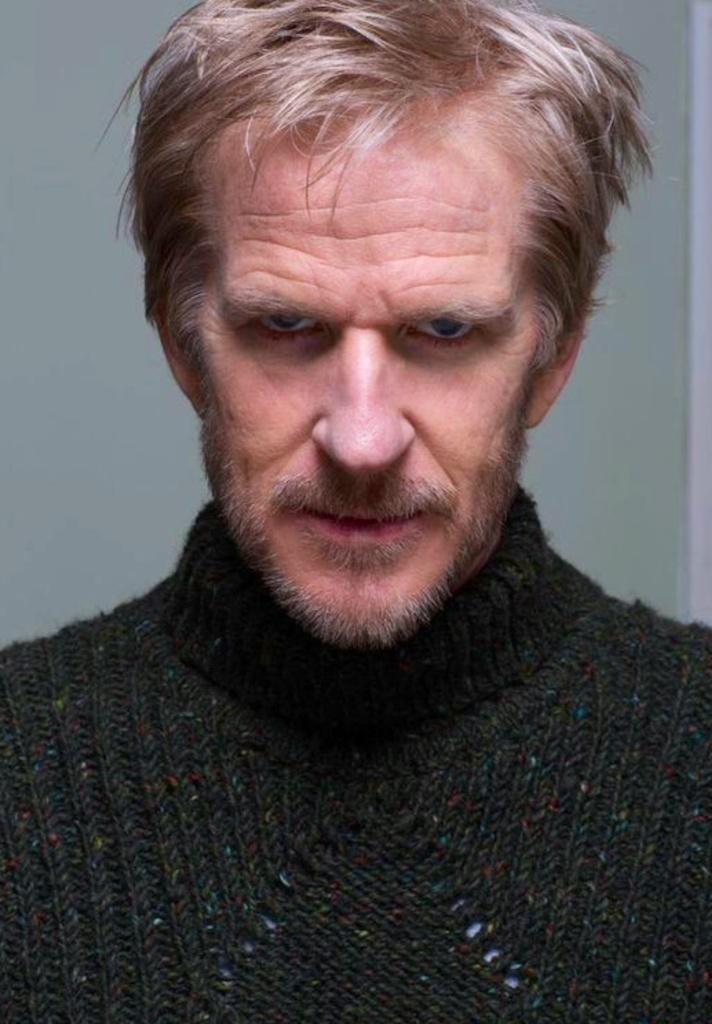 I am really pleased to say that a short film I filmed in Winter, 2012, called  Lady Luck is an official selection for the

The Festival takes place from the 9th to the 12th October and the picture above is lovely,  Jo Lewis, the director of Lady Luck. It starred the brilliant Tav Macdougall who kept playing pranks on me,  Abigail Titmuss and the really funny Richard Strange. The official poster is here where you can get full details of the cast and crew.  Wish us luck!

The drama continues filming.  I will go back in October to finish my bits and I am looking forward to that too.  I have made a short film with the other kids whilst we were on our breaks and I will put it on here later.   It is an amusing, behind the scenes film. The crew thought it was funny that we were making a film of our own whilst filming.

Here we are having an editorial discussion.  It all looks very serious!

I am really looking forward to continuing the recording sessions on ‘Good Omens’ next week.  It is great fun and everybody is enjoying it.  There have been a number of tweets about it and I have tweeted some stuff too and it has gone balistic!  I have never had so many re tweets and favourites, ever.  My followers have jumped up too.  It just shows you how popular the book is and the tweets are coming in from all over the world!  I am very honoured to be a part of it. Check it out at:-  @atominator @DirkMaggs @neilhimself

On Friday I went for a cast meeting and read through for ‘Good Omens’ which is going to be a ‘Christmas Treat’, to quote the BBC  press twitter feed.  I have never been in a room with so many well known and respected actors.  Here is a great photo of us all.  ‘Good Omens’ has been written by Terry Pratchett and Neil Gaiman. There will be 5 thirty minute episodes followed by a 1 hour finale.

Here is a piece from BBC Media:-

Events have been set in motion to bring about the End of Days. The armies of Good and Evil are gathering and making their way towards the sleepy English village of Lower Tadfield. Atlantis is rising, fish are falling from the sky, the Four Horsepersons are assembling; everything seems to be going to the Divine Plan.

Everything that is, but for the unlikely duo of an angel and a demon who are not all that keen on the prospect of the forthcoming Rapture. In fact the prospect of Armageddon is all really rather inconvenient for them actually. But if they are to stop it taking place they’ve got to find and kill the one who will bring about the Apocalypse: the Antichrist himself. There’s just one small problem: someone seems to have mislaid him.

Released in 1990 and listed among the BBC’s Big Read Nation’s 100 favourite books, incredibly Good Omens has never been dramatised – until now.

Take a look at the new photo for the feature film ALTAR and also have a listen to Director Nick Willing’s commentary about the film.

The film is completed and due to screen next year.  There is a kickstarter campaign to have a gala premier in New York and the link below will take you to the page and you can see what goodies you can get if you can help and raise the amount needed.  You can pledge as little as  one dollar , or there are much bigger rewards.  You could also get to go to the screening in New York!!!  If you are on Twitter, please re-tweet this page. Thanks. 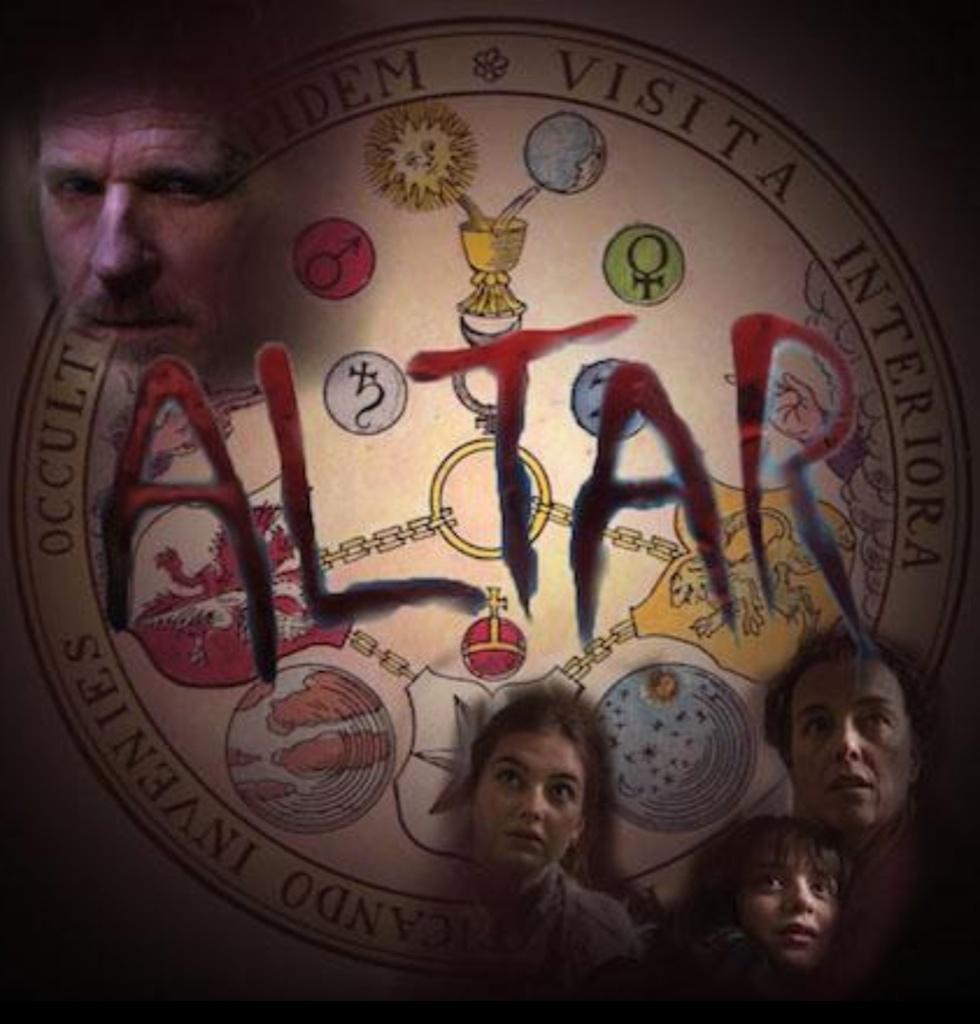 Read all about my new film ‘Altar’ .  I play the son of the family and Matthew Modine is my dad.  You can see from the picture below, he is not  himself at the moment and the film slowly turns into a nightmare for all concerned.   Olivia Williams is my mum and Antonia Clarke is my sister.  Rebecca Calder is also brilliant in her role and the film will have you jumping out of your seat.   If you like horror films, this is for you.

A Kickstarter campaign is under way for our New York premier for the film.  You can find out all about the rewards on the link below:-

Here is a small section from the article by Director and Writer, Nick Willing:-

Filmed on location in the brooding moors of Yorkshire, England in early 2014, ALTAR stars Matthew Modine and Olivia Williams with fresh young talents Antonia Clark and Adam Thomas Wright, as well as a powerful ensemble whose chilling performance keeps audiences riveted to their seats.

Writing ALTAR, Nick Willing drew inspiration from some of the great horror films of the 60s and 70s, where fear is based as much upon psychological terror as it is on visual frights. ALTAR reflects the electric yet palpably malevolent tone and atmosphere of such classics as The Shining, Don’t Look Now and The Omen. And its hellish twists and turns indeed live up to the august legacy of such cornerstones in cinematic horror.

Read the full story on this link:-

goo.gl/bsaiEc   Have a look and see what rewards you can

get for backing the film.  Thank you.

Yesterday I went to BAFTA in Piccadilly to the cast and crew screening of the movie ALTAR .  It was great to see everyone again and really exciting to see the completed movie.  There is going to be a premier in New York and the film is expected to be released in American and  British Cinemas next year.

Hey…fingers crossed! Here is me and Antonia Clarke at the event.  Antonia played my sister and some people thought we were really brother and sister!

Filming started on a big new BBC drama this Saturday and I met all the other children on set.  We all got along really well and had fun during the breaks and played games and I also did some film making  on my ipad with the kids running down a steep, grassy hill and changing it to slow motion and using special effects. I will edit it at the end and make a special little film for us all.   We were lucky with the weather as well.  As we set off at 5.30 in the morning it was cold and raining. By the time we were dressed and had breakfast, it was brightening up and by the time we got filming, the sun was out!  The caterers were very nice and the food was lovely. The lunch break was more like a picnic.

Hi everybody, my school mate Jak is in the final of  Got to Dance on SKY1 tonight.  6.30 p.m.  He is fantastic, you need to see it to know how good he is. He is dancing with his dancing partner Tobias Mead. They met at a dance competition and got together to form a duo. They are quite unique and brilliant. Watch tonight and VOTE for them.